*Shipping and Taxes may be added during checkout

Mosley Wotta returns with gritty distorted synths and trap beats. The new album, “What Comes After” opens up full throttle with “Athlete,” in which MoWo is lyrically sprinting through the track hard, almost as if he’s diving after a loose ball. “Johnny Carlos, Tommie Smith, standing there with a balled-up fist,” MoWo raps, referencing the iconic moment during the 1968 Olympics, when the two athletes held up power fists. If you listen to the whole album, it’s no secret why MoWo mentioned these athletes. “What Comes After” centers a lot around the idea of fear, and how to stand tall over the lines drawn throughout society—something Carlos and Smith embodied. From the get-go MoWo lays the groundwork for the rest of the album to get your wheels turning. WHAT COMES AFTER offers insight to the consequence of happiness’ pursuits. This 2019 release marks a definitive step up in production from producer Colten Williams and Oxiliary Studios setting a new benchmark for quality at WAKE RECORDS. Each track exemplifies the years of attention to detail and craftsmanship Williams signature sound is known for. What comes After is an expository ballad for the “Losers Revolution”; a soundtrack for folks who conflate laughing with crying, for riding public transit, for waiting in line at a franchise. This is a shoe gazers full contact wet dream. This is an undiminished smirk; an unheard laugh track playing in corners of each and every song. MOsley Wotta has deftly built a world that implores the listener to both take and not take everything so seriously.

Other products by WAKE ART 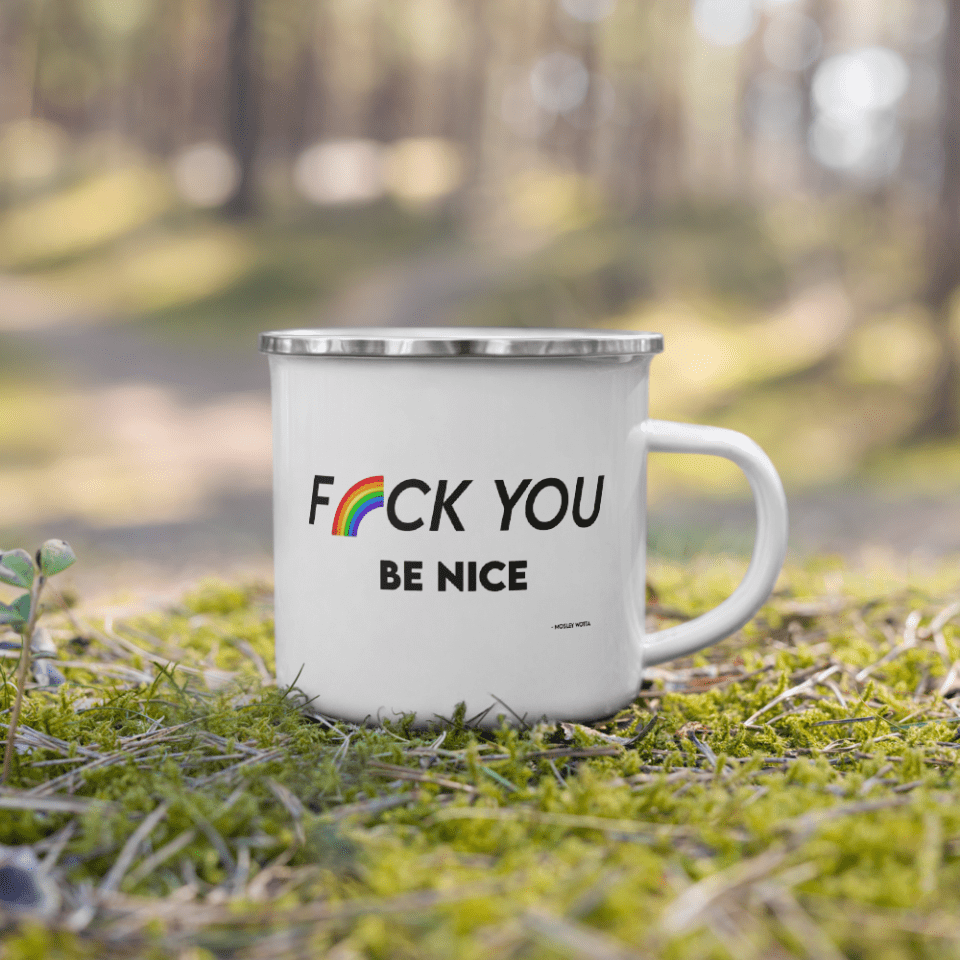 F U BE NICE ENAMLED MUG 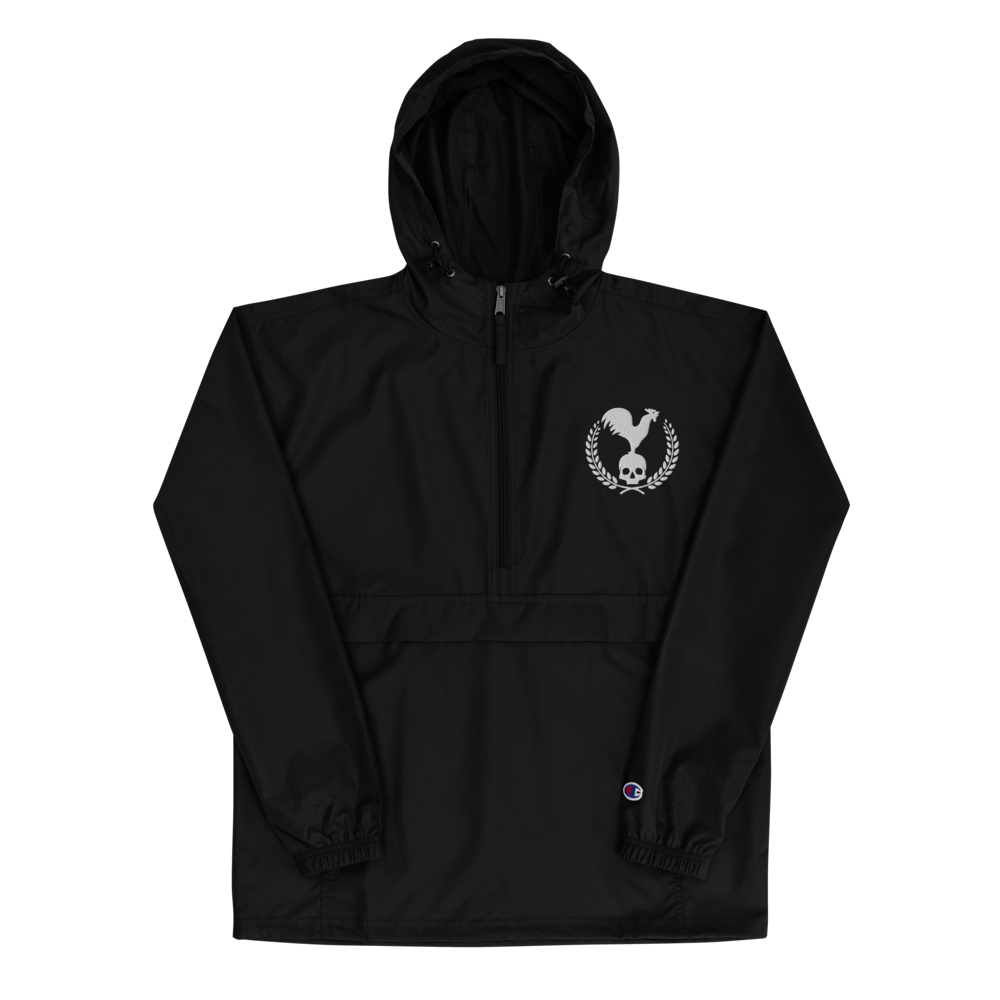 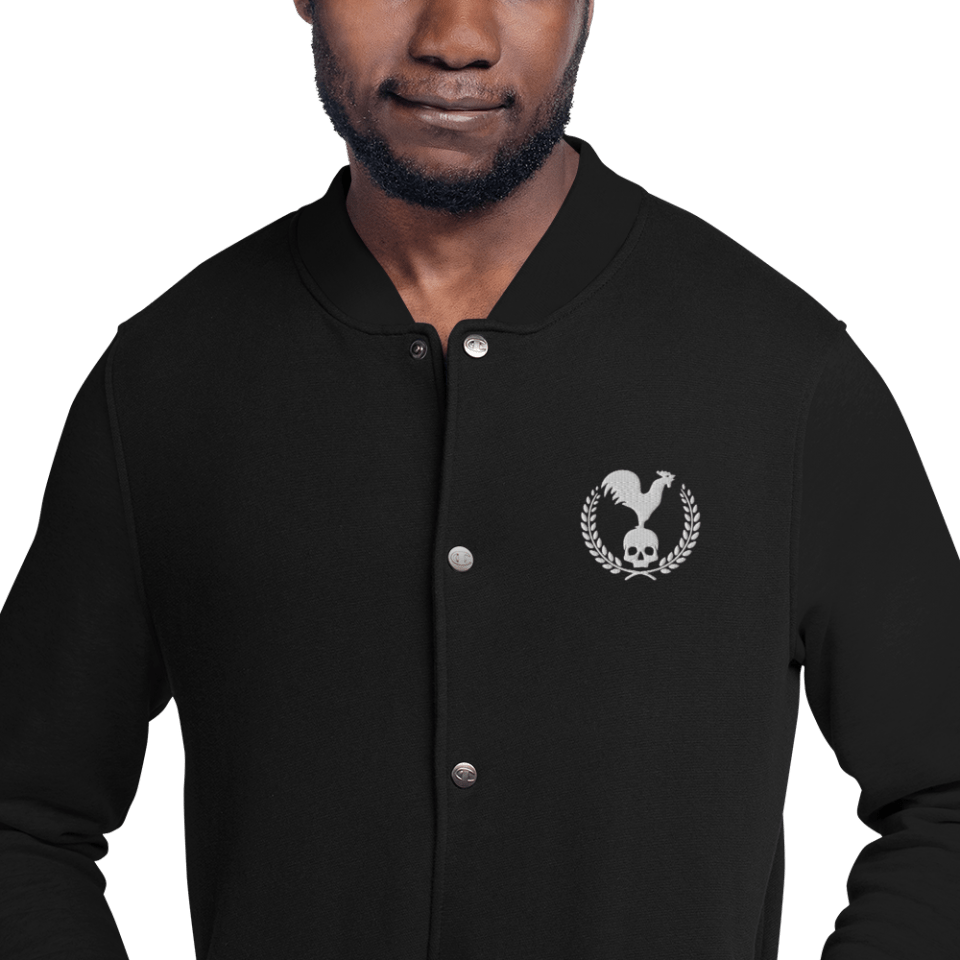 View All Products And Learn More

Are you a Bend business?